Based on a lecture given by Clare today, we are to write a short essay accompanied with images on Dadaism & De Stijl.

Dada was an art movement of the European avant-garde in the early 20th century. Dada in Zürich, Switzerland, began in 1916 at Cabaret Voltaire, spreading to Berlin. The term anti-art, was coined by Marcel Duchamp around 1913. Dada, in addition to being anti-war, had political affinities with the radical left and was also anti-bourgeois.

Here’s a little on Max Ernst.

Max Ernst was a German-born  innovative artist.  His work depicts his unconscious for dreamlike imagery that mocked social conventions. He was a soldier in World War I and was deeply traumatized and highly critical of western culture.  Ernst’s artistic vision, along with his humor and verve come through strongly in his Dada and Surrealists works; Ernst was a pioneer of both movements. Spending the majority of his life in France, during WWII Ernst was categorized as an “enemy alien”; the United States government affixed the same label when Ernst arrived as a refugee. In later life, in addition to his prolific outpouring of paintings, sculpture, and works-on-paper, Ernst devoted much of his time to playing and studying chess which he revered as an art form. Samples of his work: 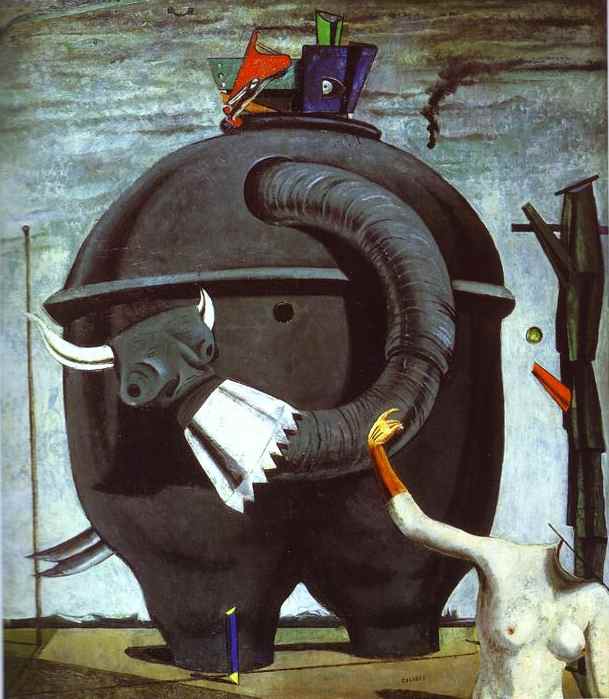 Here Everything is Still Floating (1920)

I found his collage work very intriguing. Especially in a novel called ‘A week of kindness’ (1930’s). I’m drawn to vintage, black and white artworks.The detailing, shading wise, using dark and light tones to form shapes.  Looking at his artworks, I feel like I’m transported to another world. 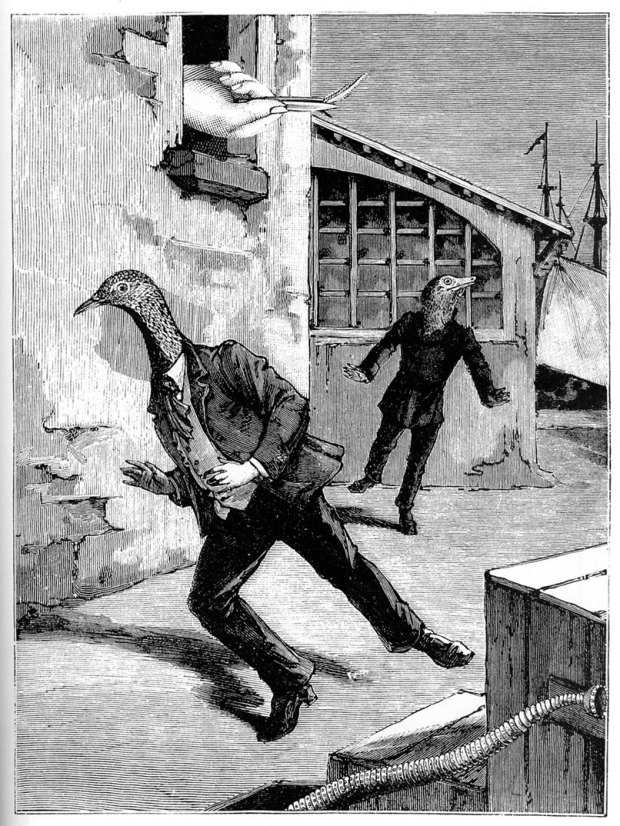 De Stijl,  means simply “the style” in Dutch, emerged largely in response to the horrors of World War I and the wish to remake society in its aftermath. Viewing art as a means of social and spiritual redemption, the members of De Stijl embraced a utopian vision of art and its transformative potential.It was led by the painters Theo van Doesburg and Piet Mondrian. De Stijl movement embraced an abstract, centered in basic visual elements such as geometric forms and primary colors. The movement proposed ultimate simplicity and abstraction through which they could express a Utopian idea of harmony and order. 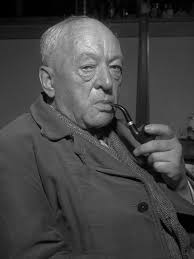 Bart van der Leck (26 November 1876 – 13 November 1958) was a Dutch painter, designer, and ceramicist. He started off as a stained glass artist.He, with Theo van Doesburg and Piet Mondrian, founded the De Stijl art movement. His earlier works were abstract, which were similar to Mondrian’s. After a disagreement with Mondrian, his style transformed to representational images. Here are samples of his work: